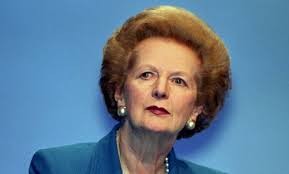 Everybody seems to be talking about it, so what is it?

Rather than try to explain what I think it is, which is an economic philosophy believing in

those clever people at the New Economics Foundation have provided a series on podcasts explaining what neoliberalism means in easy-to-understand language. They refer to the economists, especially Hayek, who led the neoliberal movement after the war, against the backdrop of state-controlled economies on both the right and the left, through Reagan and Thatcher to what’s happening today. Check out the podcasts at